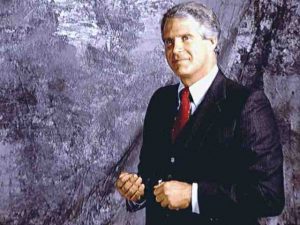 Senior Pastor Jason and his wife, Laura, began their full time ministry here at First Church Dallas in 1984. He had pastored in 3 other states between seminary and FCD.

They have three girls, two in college and one a soccer star at the local high school. Jason wants everyone to know he his available for counseling on Tuesdays and Thursdays. He does visitation at Dallas University Medical Center and prepares his messages during the rest of his week. Contact him through office hours 8a to 5p or leave a voice mail and he will return your call at the next earliest opportunity. 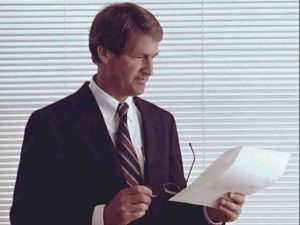 Rev. Wilson grew up in the rural area the state and had a call to ministry at the age of 27. After several years as an engineer in the defense industry he, and his wife, Sharon, sought guidance as to whether or not they should pursue seminary.

After seminary Jon completed his internships in our church where he worked closely with Rev. Thomas Walley in the Children’s Ministry for over two years. When Pastor Walley retired Jon graciously stepped in as interim until we could find another full time pastor. After several months of searching during which time Jon lovingly labored among us it was decided to invite him to consider the pastor position here.

Over the years Jon’s in ministry and his care and concern for all ages and people in all sorts of circumstances the church has continued to grow in number and maturity. Jon and Sharon have two boys and one girl and live in the town center where they also minister to those in need. 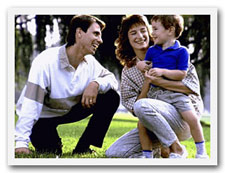 Sharon, her husband, Rick and their son, Richard have been serving the church for over two years. Sharon’s gift seems to be  bringing order out of chaos much of the week. She refers to herself as “the Sharons” because she’s use to being in so many places at one time. But, she loves what she does and rejoices that God has allowed her to minister among the leadership and members of FCD. Her particular interests are in church growth and she places special emphasis on our many visitors each week during worship and small groups that meet throughout the week.

Would you like to know how you can have Eternal Life